“Such a family are the Izaguirres, whom we met during the strawberry “digging” season in New York. Victoriano Izaguirres and his wife have been migrant farm workers since they were children. They have nine daughters and five sons, all of whom have been field workers at some time. Their home is Mercedes, Texas, but they are there for only a short periods during the year, to relax and be with friends. The rest of the time they and the children who are still part of the household are on the road. “We listen and go where the work is,” said Sergio, one of the older sons.

In 1984 their travel took them to Florida from December until March to pick oranges. They returned to Texas for two weeks and then drove to Washington to cut Asparagus in April, May, and June. They came back to Texas for another two weeks of rest before going to New York to spend July and August in the onion fields. Tomato picking took them to Virginia in late August and September, and by October they were back in New York working on a big Strawberry farm about forty miles from Rochester. 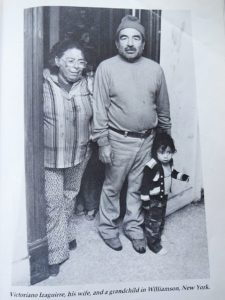 At this time of year, their job, along with other migrants and some local workers, is to prepare strawberry plants for shipment to Florida. The plants are shipped by the millions in refrigerated trucks. The whole Izaguirre family works in a large processing shed, trimming the freshly dug strawberry plants, gathering them into bunches of twenty-five, and packing forty bunches in a box, making a total of one thousand plants to a box. For every box packed they are paid $7.50. Working together, the family can make $300.00 on a good day when it does not rain, and when plants are brought from the fields as fast as the packers can handle them. In New York, the Izaguirres live in a huge fifteen room white house, along with thirty other migrants. Living space is furnished rent free by the owner of the strawberry farm, although each person is charged a dollar a day for electricity. For the Izaguirres, that amounts to $270 a month or more. The Izaguirres have three rooms and nine persons now in their family group. Waiting their chance to get into the kitchen to cook their meal at night and into the bathroom to take a bath, after heating water in the kitchen, requires patience and skilled timing. With a nice touch of humor, the strawberry farmworkers call their quarters the White House.

When the Izaguirres are finished with the strawberry plants, they will return to Texas in their Ford panel truck, and spend two weeks in Mercedes before starting again for Florida to pick oranges. It is a hard life, but we are putting money in the bank for when there will be no work. With Florida facing its greatest citrus crisis in years because of the terrible freezes in 1983 and 1985, that time could come soon.

Find it on Google Books 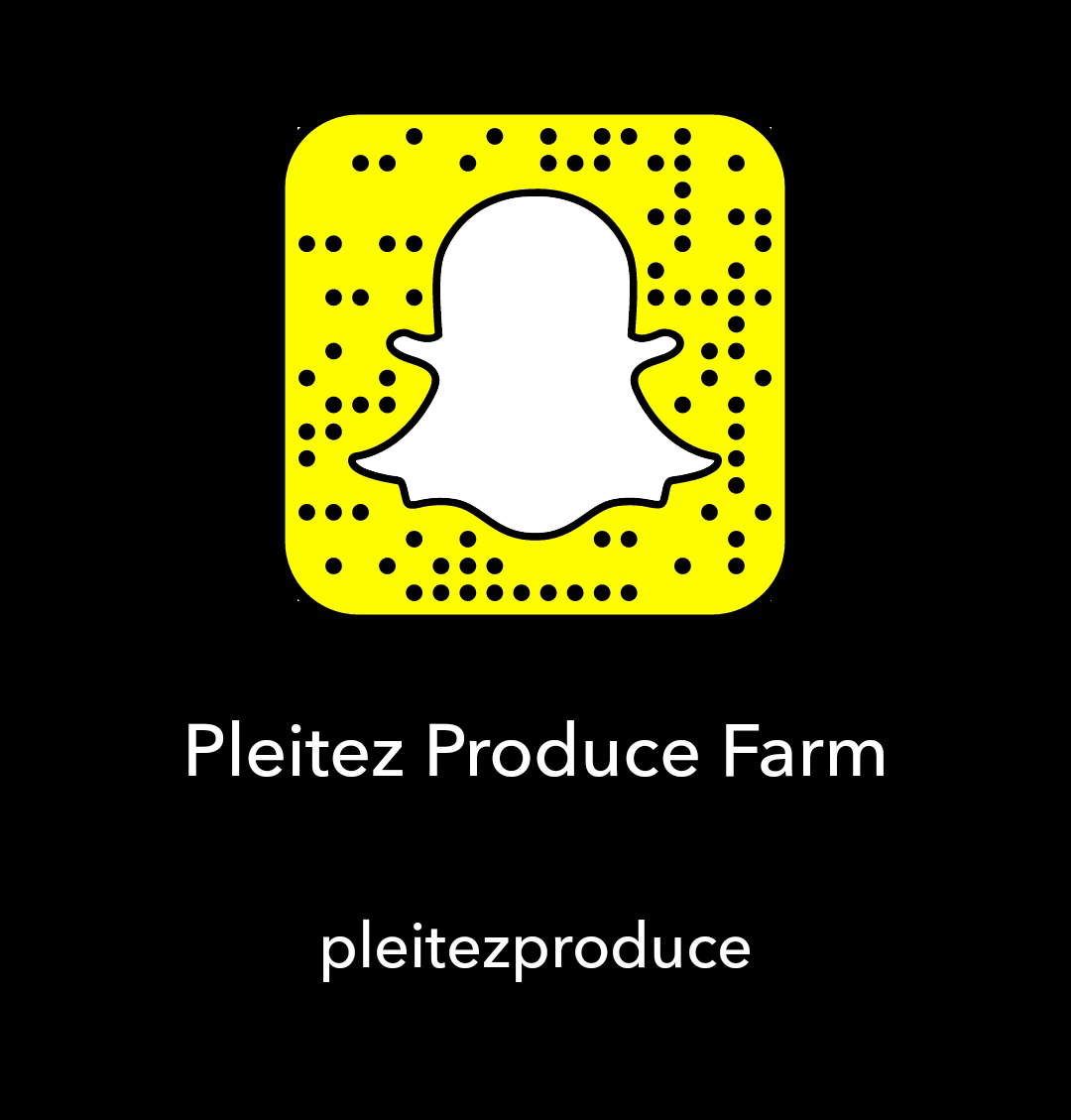